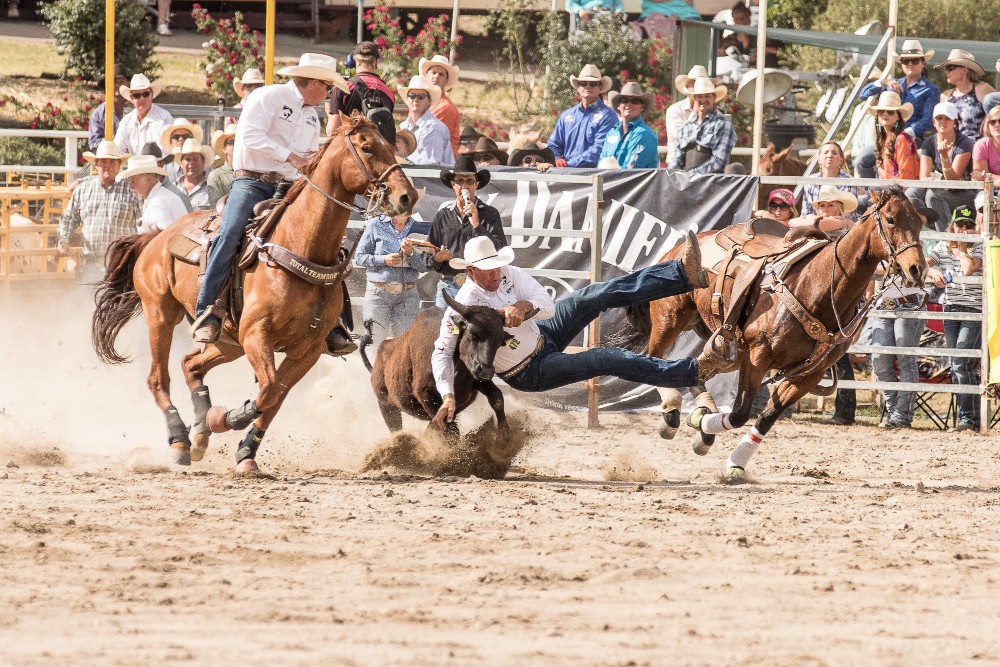 Known by many as the “Melbourne Cup” of campdrafting, the Warwick Gold Cup attracts more riders and offers more prize money than any other campdraft in Australia. Worth over $105,000 plus a Gold Cup and a trophy saddle, it is, and has been for many years, regarded as the Australian Championship Campdraft.

The Canning Downs Campdraft also offers a significant prize worth $52,500 and its own trophy saddle as does Saturday’s $5,000 Stallion Campdraft.

In a campdrafting competition, a rider on horseback must “cut out” one beast from the mob of cattle in the yard or the “camp” and block and turn the beast at least two or three times to prove to the judge that they have the beast under control; then take it out of the yard and through a course around pegs involving right and left hand turns in a figure eight, before guiding it through two pegs known as “the gate”. The outside course must be completed in less than 40 seconds. Events for juniors 8 years and under 13 years have one sound beast in the camp or yard at all times. In other events it is recommended that there shall be a minimum of six head of sound stock in the camp at any time. Up to a total of 100 points are scored by horse and rider: “Cut out” is worth a total of 26 points; horse work up to a further 70 points; and 4 points for the course. Most disqualifications (signalled by a crack of the judge’s stockwhip) occur when a competitor loses his beast more than twice on the camp; losing control of the beast in the arena or running a beast onto the arena fence. A “tail turn” executed by a horse in the opposite direction of the beast’s line of travel also incurs disqualification at any stage of the draft. The sport requires consummate skill and horsemanship, and the skill in selecting a beast from the mob that will run well, but is not too fast for that particular horse. Great prestige is bestowed on the winning horse and rider of the competition. 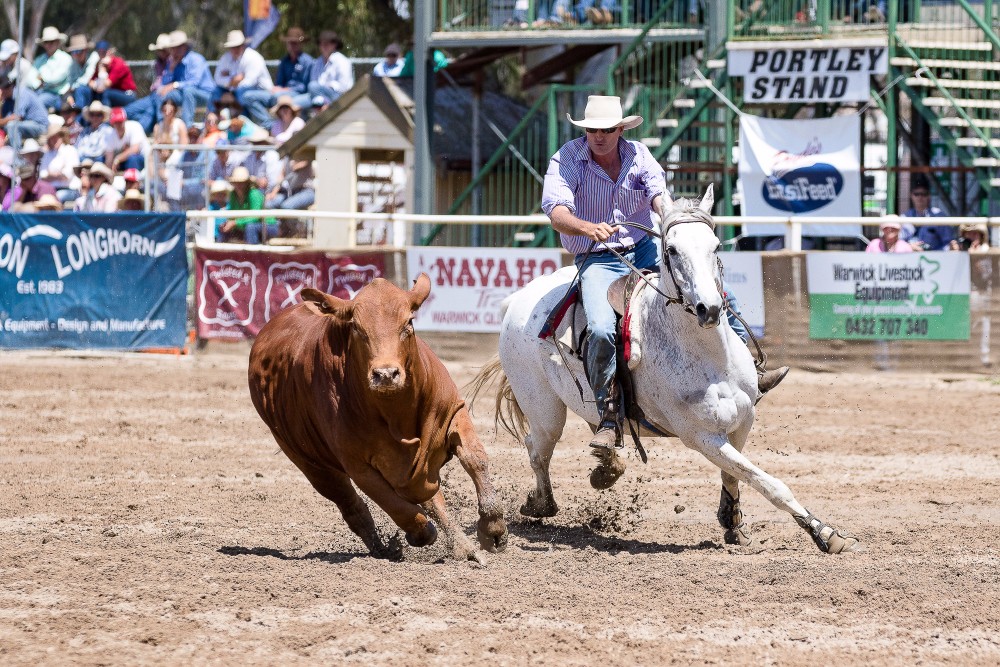 $25, 000 Prize Money and Trophy – Winner receives $7300 Prize Money (1st to 6th place receive prize money).
Nomination Fee: $500 per horse (Maximum of 100 horses – One horse per rider For OPEN horses ONLY which have won THREE open campdrafts). If insufficient entries received, event may be cancelled at the discretion of the Committee.
Judges: Lindy Kehl & Glenn Evans

$30,000 Prize Money (maximum)
The winner must win all three of the Condamine Bell Open Campdraft, Chinchilla Grandfather Clock Open Campdraft, and Pryde’s EasiFeed Warwick Gold Cup Campdraft with the same horse and rider combination. The highest aggregate rider of the three finals will be declared the winner of the Triple Crown.

Highest Aggregate over nine rounds: Available to the same horse and rider combination scoring the highest aggregate in first, second and final (must compete in all 9 rounds) of these same three campdrafts. Free service to AMACDRYDUST , kindly donated by Bruce and Julie McNaughton plus an embryo package, valued at $5 000 (your choice of breeding) kindly donated by Equivet at Southbrook.

The same horse and rider combination must compete in the Ladies drafts at Condamine, Chinchilla and Warwick in 2019.

Highest aggregate score over the 3 drafts, regardless of making finals or not, will receive $500 prize money, a free service to Daleys Play Rio and numerous trophies. 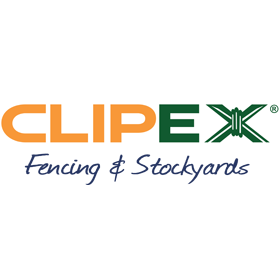 Become part of the community. Get Tickets Now! →
Get Tickets